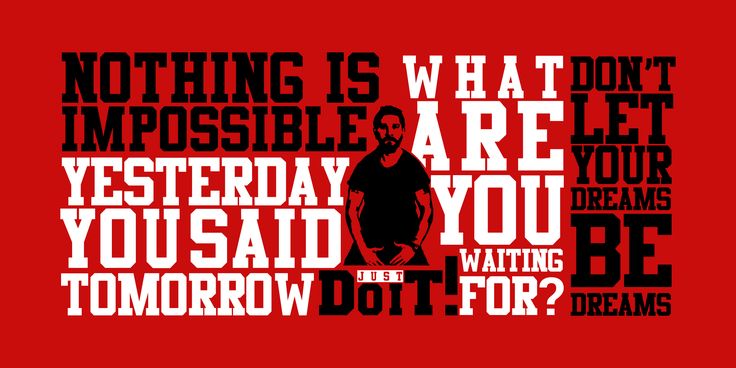 “Most of life’s actions are within our reach, but decisions take willpower.” ― Robert McKee

“There is nothing in the world so difficult as that task of making up one’s mind. Who is there that has not longed that the power and privilege of selection among alternatives should be taken away from him in some important crisis of his life, and that his conduct should be arranged for him, either this way or that, by some divine power if it were possible, – by some patriarchal power in the absence of divinity, – or by chance, even, if nothing better than chance could be found to do it?”― Anthony Trollope

Decisions, decisions, decisions…..We make them everyday. Some are easy, some are not, but they all demand our attention. Deciding what to have for breakfast is simple enough but the decision to move or accept a new job can be agonizing. For most of us, decisions can be made quickly once the options have been weighed and some thought has been given to the pros and cons of each of them. We fall into the “Just Do It” camp. That famous Nike slogan has stood the test of time for 30 years or so.

Most folks don’t know it was inspired by the final words of a murderer who was executed by a firing squad in 1976. As Gary Gilmore faced his firing squad he was asked if he had any last words. He said, “Let’s do it.” For whatever reason, Dan Wieden, an advertising executive responsible for the Nike account, years later remembered Gilmore’s final words and changed one word to create Nike’s iconic slogan, “Just Do It.” slogan that put Nike back on the map.

Decision making can be tricky for all of us, but some people find it extremely difficult. They agonize and vacillate between options and become victims of decision paralysis. They overthink the issue or simply don’t want to do what logically must be done. They postpone dealing with issues, seemingly unaware that indecision has consequences that limit choice down the road. Some, too are forced to make decisions they simply don’t want to deal with. To parody the Bard, albeit poorly, time, circumstance and money can make fools of us all. What is postponed today will be more costly tomorrow or force decisions even more distasteful than the ones faced today.

I tend to dive into problems and make decisions quickly. That is not to say they are all rational, flawless or mistake free, but prior to retirement I was in a position that required quick decision making. I had a pretty good track record, even when working with budget and personnel decisions I didn’t want to tackle. Over time, the techniques used in a work environment transferred to my personal life and I developed the ability to make what many viewed as snap decisions. They weren’t, they still aren’t. For me, decision making begins with listing the pros and cons of what is being considered. Our retirement location was chosen in 10 days using this simple technique plus an assist from a quick and dirty computer program that collected regional data for the weather, taxes and services we wanted. I’m obviously a “Just Do It” person.

That’s why I flummoxed by those who find decision making so difficult. I’ve no training as a mental health professional, and, while I’ve seen the whys and wherefores they offer for this conundrum, I think that is best left in their court. So, while I can’t help those who agonize about decisions, I think I can help those who simply need a model to help them through the process. Mark Williams has devised a step analysis that is the best I’ve come across. As an example, he posits a job offer in a new location that requires you to decide whether to stay in your current position or move on. He uses a “backward-decision” model and acronym that uses key words to assist in the decision making process.

Needs – why do I need to move?

Objectives – does the job help me achieve my ambitions?

Strategy – does it fit into my life plans?

Investigate – check out other possibilities

Choose – what steps do I need to take to make the move?

The acronym NOISICED is DECISION spelled backwards. I know it’s cutesy but it does it provides a framework that will help with the decision making process. So, if you are afraid of leaving your comfort zone but have found you are wasting time and energy and understand there is no “right” time trying to make one without direction give Mark Williams’ NOISICED a try.

Follow Ruminations: From The Inside Looking Out on WordPress.com