“Friendship isn’t about whom you have known the longest… it’s about who came, and never left your side.” —Mikaela Tiu

Not to worry, I’ve got your six and I won’t charge a cent for any information I share with you today. I’m not a life coach or a therapist, and I suspect my life experience is not much different than your own. What I do have in abundance is a lot of nerve, a fair amount of ego and access to a keyboard that allows me to record my meanderings in that mysterious “cloud” where they will survive for all eternity, or, until we are swallowed by a black hole. Now, I know my limitations and have no intentions of telling you how to live your life, but I had lunch today with friends and as we laughed I realized just how important they are to me and how much they’ve enriched my life.

Those of you who were girl scouts will remember the friendship circles formed in summer camp. In case END_OF_DOCUMENT_TOKEN_TO_BE_REPLACED

My cookbooks, most of them anyway, have moved on to a more deserving home. Their departure wasn’t planned, and the decision to unload them was incident driven and came about by accident. You know how one thing can lead to another? Well, that’s what happened here. Unlikely as it may seem, the books’ departure was triggered by a much-loved pair of red suede shoes and a cleaning spree that was more thorough than originally planned. I must admit it got out of hand. I live in a relaxed community and the dress code here can best be described as informal. Anything can be worn for an evening on the town or services on a Sunday morning. Most of the folks who live here came from more formal places, but the sanctioned urge to dress down strikes quickly and with killer force. I call the syndrome going native. I’m no different than the others who have found their way here. I love the END_OF_DOCUMENT_TOKEN_TO_BE_REPLACED

Secrets to a Long-Term Marriage

“A successful marriage requires falling in love many times, always with the same person.”

There is a class of recognition that I’ve come to think of as “Dubious Distinction Awards.” You may have one or two of them packed away and disintegrating in a box under your attic eaves. I count among mine citations for “Perfect Attendance” and, my favorite, from a cooking contest, an award for “Oldest Contestant”. In both cases, all I had to do was show up, and I guess the just showing up part, helps to explain END_OF_DOCUMENT_TOKEN_TO_BE_REPLACED

In my freshman year of high school, I was standing in line when a teacher motioned for me to come her way. I’d been queued with friends and had just repeated a story I’d been told. She’d overheard what I’d said and asked why I thought the story was mine to tell. While I hemmed and hawed and insisted what I’d shared was true, she reiterated that, true or not, the story was not mine to tell. Her words stayed with me and over the years there’ve been occasions when I’ve had to stop and ask myself if the story I’m about to share is actually mine to tell.

When you travel with a group you hear lots of stories. Some are told by lonely people seeking affirmation. Others are told when tongues are loosend by too much wine. These are the stories that must be rewoven before they can be told. And sometimes, as they are reworked you realize that there isn’t much to tell. Many stories were shared on our long coach rides in Costa Rica, but, on examination, they belong to others and are not mine to tell. I can, END_OF_DOCUMENT_TOKEN_TO_BE_REPLACED

Life is tragic simply because the earth turns and the sun inexorably rises and sets, and one day, for each of us, the sun will go down for the last time.

Today’s rumination was actually written in the fall of 2015. I found it among many others I’d entered in my .journal for that year but, for whatever reason, unlike the others, this one still spoke to me. It’s backstory was simple enough. It began when my husband and I stopped for coffee on our way to the Oregon coast. The weather was terrible and business in the cafe was slow, so, the gal who waited on us kept one eye on the television as she poured our coffee. We could hear her mumbling, “Man, he’s really cooked his goose.” It made me smile because it was the first time I’d heard a cooking metaphor used politically. Others sitting at the counter shared her grim assessment, and while I was severely tempted to chime in, I thought it best to leave them to their thoughts and let the matter rest. 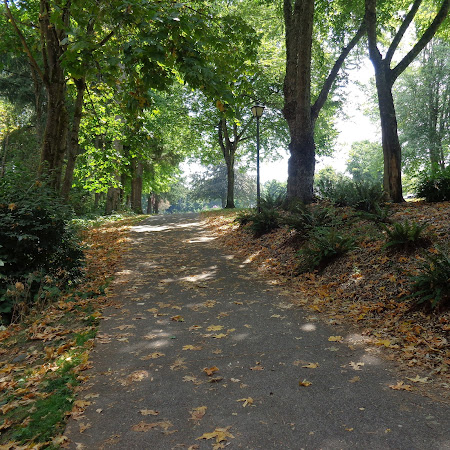 “Oh, it’s a long, long way from May to December, but the days grow short when you reach September….”

No, not that September Song. I love it and understand why it became a classic, but as my own expiration date comes nearer, I’ve become more grounded and less lyrical. Mine is a more basic melody that’s born of apples and cinnamon and a combined aroma that can bring grown men to their knees. Add to that the fragrance of bread baking in the oven, and you have my version of September Song. It’s come early this year and I’m more than ready to open my fall kitchen.

We’ve had a summer of record breaking heat in Oregon. It’s been so warm that noon day exercise was ill-advised and best left to mad dogs, Englishmen and collegiate athletes with more brawn than brains. I’ve pushed my walks back to the early morning hours  and generally hit the END_OF_DOCUMENT_TOKEN_TO_BE_REPLACED 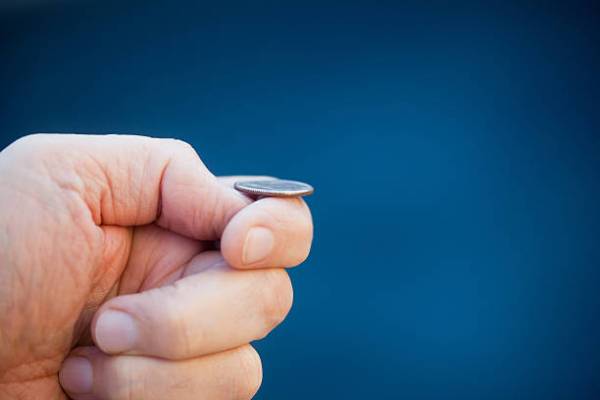 “Sometimes the slightest things change the directions of our lives, the merest breath of a circumstance, a random moment that connects like a meteorite striking the earth. Lives have swiveled and changed direction on the strength of a chance remark.”

While mathematicians speak of probability, theologians of predestination and gamblers of luck, I’m more inclined to believe that chance shapes our lives’ direction. Probability can be used to determine the chances of something occurring, but in order to do so, the odds of an event occurring must first be formulated. Predestination requires a belief that God controls events and preordained salvation. Luck, which can be good, bad or blind, attributes success or failure to random chance rather than one’s own efforts. Chance is viewed as the absence of any causal events that can be predicted, understood, or controlled, in other words chance events are random and purely accidental. Chance blindsides me.

END_OF_DOCUMENT_TOKEN_TO_BE_REPLACED

“We witnessed today the damage that can result when men in power and responsibility refuse to acknowledge the truth.” “We saw bloodshed because a demagogue chose to spread falsehoods, and sew distrust of his own fellow Americans. Let’s not abet such deception.”

Following the failed Trump coup, the great Republican “lavabo” has begun. It is quite frankly embarrassing to watch the same men and women who allowed perpetuation of a lie, outdo Pontius Pilate in an attempt to escape censure for enabling the magical thinking of a president determined, at any cost, to bully his way into a second term in office. Unfortunately, there is not a soap strong enough to clean hands that allowed 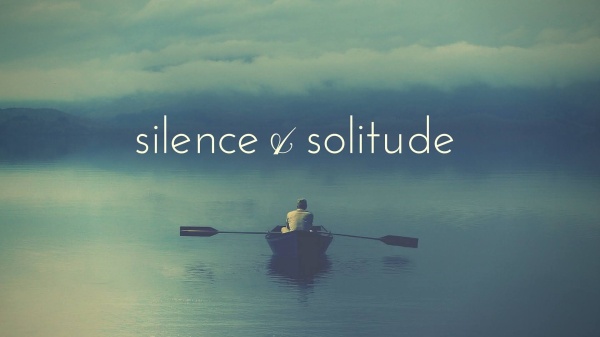 “We live in a world starved for solitude and silence and therefore starved for meditation and true friendship.”

Rain here generally beats rhythmically as it bounces on the roofs and pavement that stop its fall, but on occasion gusting winds morph its pleasant tattoo into an insistent pounding that’s certainly capable of waking the living, if not the dead. While not quite dead, I am a light sleeper and it seems that at some point in my life I have really angered Morpheus. He has refused to intercede on my behalf, so, I’ve moved from bed to desk in hopes that some worthy thought will be scribed before first light rises. Unfortunately, concentration is uneasy, and, so, as I often do when stymied, I start to play with words. It’s far simpler than counting sheep and since I’m given to free association, the game, as Sherlock would say, is afoot – at least until the sun rises. What falls from the sky? Other than rain of a tympanic nature there is snow and it, of course, falls without a whisper. Snow is silent.

END_OF_DOCUMENT_TOKEN_TO_BE_REPLACED

Define success on your own terms, achieve it by your own rules, and build a life you’re proud to live.

I’ve added another word to the figurative hopper I keep for words that intrigue me. My rather eclectic collection began in a teacher’s lounge following delivery of a folder to a British visitor whose desk, no more than a table, had been temporarily set up in there. I had been made hall monitor for the day and got to wear the coveted arm band that set me apart from others wandering through the building. It was a hard won responsibility and I was quite proud of myself and the speed with which I did my job. I was also thrilled to be the one who got to make this particular delivery. I had never been in END_OF_DOCUMENT_TOKEN_TO_BE_REPLACED

Ruminations: From The Inside Looking Out
Blog at WordPress.com.
Loading Comments...